Home / Tech / Apple is going Down Under with public transport data 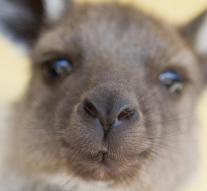 In thirteen cities, public transport data now available in Apple Maps. Dutch cities are still not there. In Europe, the availability is still limited to Berlin and London.