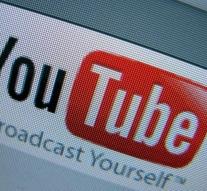 amsterdam - Three vloggers are Friday arrested for arson in Leeuwarden. Reported that the Leeuwarder Courant Saturday. They made recordings for the YouTube channel StukTV. Including a caravan went up in flames and hit a car badly damaged.