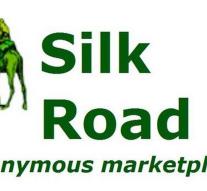 dublin - A 28-year-old Irishman who was involved in Silk Road, a large underground market in the dark web, can be extradited to the United States. The court in Dublin has given permission Tuesday.

The 28-year-old Gary Davis would have managed the marketplace. The US Justice suspects him of drug trafficking, money laundering and hacking. According to prosecutors, he earned $ 1500 (1400 euros) per week. On conviction he could get life imprisonment.

His lawyers had said he should not be extradited because he suffers from asperger and depression. Trapping would be humiliating and inhumane. But the judges concluded Tuesday that will be taken good care of him in the US.