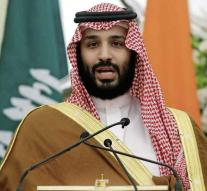 The newspaper appeals to American spokesmen who have read confidential information about this Saudi approach to dissenting countrymen.

At least some of those clandestine missions were carried out by members of the same 'rapid intervention team' who killed Khashoggi in October in the Saudi consulate in Istanbul and cut his body to pieces and made it disappear.