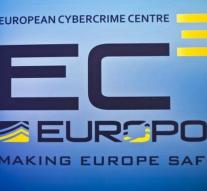 - The authorities of nineteen countries have closed 999 websites which counterfeit items offered for sale. The organization and coordination of the project was in the hands of Europol, the partnership between the police forces of the European Union. Colombia was the only country outside Europe which cooperated with the cessation of websites with illegal merchandise.

The customs of the United States took part in the action. The operation of the authorities is conducted under the name In-Our-Sites (IOS) and has been running for four years. Outside Europe supplying countries such as Chile, South Korea, Japan, Thailand and Hong Kong support via Interpol.