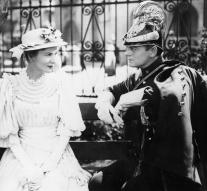 - A long remained unknown correspondence by Stefan Zweig (1881-1942) will soon be auctioned in Paris. It is a correspondence of some 120 pages in the Austrian writer and his friend and translator Alzir Hella , the Paris auction house Artcurial reported Monday .

The correspondence comes on November 17 under the hammer and is estimated to be worth from 50000 to 60000 euro.

The son of a Jewish textile merchant wrote numerous letters to Alzir Hella, which are partially confiscated by the German Gestapo. Hella wore his translations significantly to the reputation of Zweig in France.