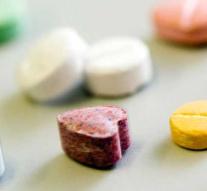 sydney - Two people died at a dance festival in Sydney. The police suspects a drug overdose. Thirteen party goers are admitted to the hospital and hundreds of visitors have sought medical help.

The deadly victims at the Defqon festival. 1 were a 23-year-old man and a 21-year-old woman. Two of the thirteen people admitted to hospital are in critical condition. The police arrested ten people for drug trafficking, including two teenagers who had about 120 capsules with them.

Organizer Q-Dance Australia is part of the Dutch dance organizer Q-Dance. On the website the festival announces that there is a zero-tolerance policy with regard to drugs.