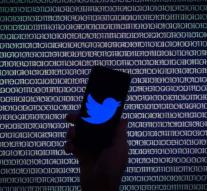 - Twitter has in one year 360,000 accounts taken off the air for promoting terrorism. This was announced by the company on Thursday.

Twitter already announced that since the middle of last year, 125 000 accounts were blocked in February. Since February to come there are still 235. 000.