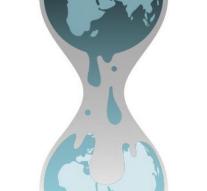 ankara - In Turkey Wednesday not seen on WikiLeaks. Access is blocked by the Internet watchdog of the country. WikiLeaks had earlier in the day 294 548 internal emails from the ruling party AKP published. That were sent between 2010 and July 6 of this year.

According to WikiLeaks, it is a first charge mails sent from accounts that begin with A through I. It is not known when J to be published by Z. WikiLeaks says it mails received one week prior to the failed coup. Because of the political purges, they are all now published after the coup.

Turkey is blocking more sites. So YouTube has repeatedly made inaccessible.