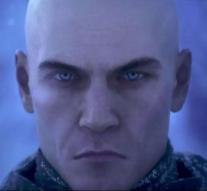 Square gave no concrete reason for the step. All that the company wants to lose is that it wants to focus more on other gameseries and brands. Also, let it know that it is already in discussion with other investors to take over the IP.

The Danish studio released the latest Hitman game in 2016, but did this in an episodic format, spreading the levels over a few months. It thus appears that this method of delivery has not been successful.