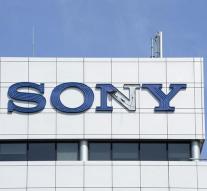 - The Japanese electronics giant Sony will take over the division of Toshiba which makes image sensors for cameras. Which announced both companies.

The goal is to provide the entire production in the Japanese city of Oita transfer to Sony, including the 1100 employees working there. If there are no bureaucratic bears are on the road, the acquisition in March 2016 can be completed.

While it 's not quite good overall with Sony, still it is a leader in the field of image sensors. The company supplies include Apple and also make his own cameras pretty good. Meanwhile, Toshiba has recently been hit by an accounting scandal and was forced to unprofitable parts to dispose of.