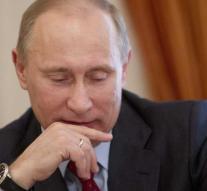 The INF treaty is an agreement between the US and the Soviet Union, signed at the end of 1987 by the American and Russian leaders Ronald Reagan and Mikhail Gorbachev. US President Donald Trump said that Russia violates the treaty, but Putin disputes that.