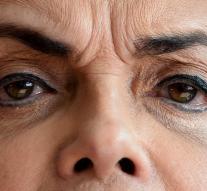 - Former Brazilian President Dilma Rousseff has filed Thursday in the Supreme Court appeal against her dismissal by the Senate.

It is not the first time that Rousseff get to the Supreme Court, but all her previous complaints about the dismissal case against her dismissed by the court. The probability that the judges turn back the Senate vote is nil, says political analyst Thiago de Aragao.,, This is a predictable request, but the success rate is very, very small. ''

Even if she is vindicated, Rousseff will not automatically back her job. The case in the Senate will then have to and Michel Temer, who took office after the deposition as president, would become interim president again.