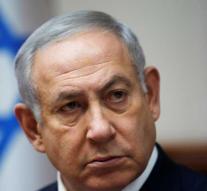 The police believe that Netanyahu, who at the time also held the post of Minister of Communications, misused his position to favor Bezeq. The owner of the company, Shaul Elovitch, would in turn have told news site Walla to report positively about Netanyahu.