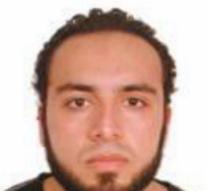 - "US police on Monday arrested the 28-year-old Ahmad Rahimi, who is suspected of the explosion in New York Saturday. The man was arrested in New Jersey after a shootout with police."

"When the arrest was a police officer injured."