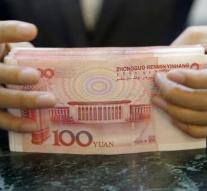 - The Chinese authorities have arrested 236 people illegally gambled on the results of the European Football Championship. The Ministry of Security reported Sunday by the state news agency Xinhua that about 28 million yuan (about 3.7 million) was seized.