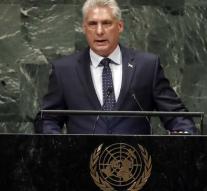 It is rare that incumbent foreign heads of state visit North Korea, an isolated dictatorship. The country also rolled out the red carpet for Díaz and his wife. Kim went to Pyongyang airport last weekend to pick up his visitors. He also had an army of top officials there.