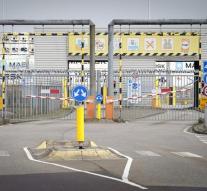 According to the SBU, the same hackers committed a digital attack in 2016 on energy and transport companies in Ukraine.

The purpose of the latest attack was to destroy data and panic. Ukraine was most affected by the attack with Petya ransomware, which also found companies in other countries, including the Netherlands.