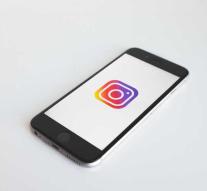 - An Iranian teenager has been arrested after posting videos on Instagram on which she can be seen dancing. The 18-year-old Maedeh Hojabri has admitted that she violated the norms and values ​​of her country by sharing the videos through the social medium.

Hojabri has already shared more than 300 videos showing how she dances. Tens of thousands of women saw her move on Iranian and Western music. In her homeland it is forbidden for women to dance in public. In addition, the wearing of a headscarf is illuminated, which is something that Hojabri does not always listen to.

Hojabri also indicated that it was not her goal to violate the rules of the country: she would prefer to have more followers on the platform.