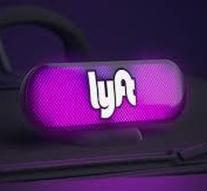 - Alphabet, the company behind Google, may invest $ 1 billion in taxi startup Lyft.

\u0026 nbsp; The techreus would follow insiders over the past few weeks having conducted extensive talks with Uber's main competitor.

Alphabet itself is also one of Uber's shareholders, but the relationship between companies is somewhat chilled. Google sister company Waymo complained to Uber because it would have stolen the self-propelled cars of that company. Waymo also concluded an agreement with Lyft.

The $ 1 billion investment would run through either Google or CapitalG, the investment fund of Alphabet. It is by no means certain that the talks will lead to an agreement.