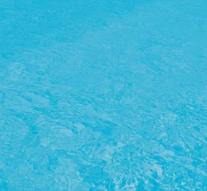 akyazi - Five people, including three teenagers, were electrocuted on a Friday in a swimming pool in a Turkish aquarium in Akyazi. The 58-year-old owner of the water park and his 30-year-old son would have jumped into the water when they saw that three teenagers got shocked in the water.

Other staff would have closed the electricity and then brought the five people to hospital quickly, according to Turkish media. That could not be anymore.

It is not yet clear how the swimming pool could come under current. According to the Turkish police, there was no equipment at the pool which caused the power supply to be interrupted if it went wrong.

Akyazi is located about one hundred kilometers east of Istanbul.