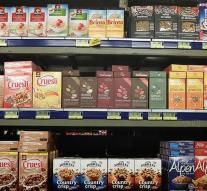 london - A 32-year-old man was found guilty by a London court to 'drown' his three-year-old son in his food. The man forced the child, who was on his knees, so harshly to eat porridge bread and cereal that eventually choking on food.

He was found guilty of manslaughter and cruelty to a child hears his sentence Thursday, British media reported Wednesday.

The man alerted the emergency services when his baby while eating lost consciousness and stopped breathing. Ambulance staff found the toddler then vomit on the floor in a pool. At autopsy later revealed that the child's lungs were full of porridge he had 'inhaled' and that the boy was 'drowned in his food. '