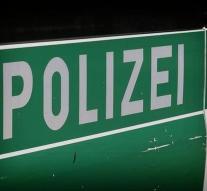 - In a house in the Austrian Böheimkirchen found six dead, including three children. That informed the police Thursday. According to Austrian media likely to be a family drama.

How do the people in the house came to an end, was not disclosed. Böheimkirchen is located in Sankt Pölten east of Vienna.