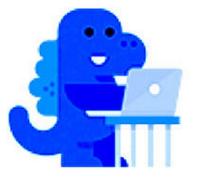 - Social network Facebook will warn users whose profile may be attacked or abused by hackers on behalf of a government . There is then given a notification.

Facebook does believe that it always measures if it notices that a certain section is under attack, but has now decided to provide an additional warning in the case of state hackers.

In the notification it is recommended to turn on two-step authentication. This is a second password is sent to the user so it is only possible to log in by the person who has the paired smartphone to the profile.

The company stressed that the new warning is not the result of an attack on Facebook, but in most cases profiles are hacked by malware on the user's computer. People who see the notification, are therefore advised to clean the computer used.