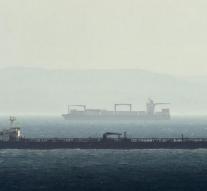 london - A man trying to swim across the Channel between England and France has become unwell and died later. According to the BBC he was around mid-month on Monday night when he was in trouble.

He was taken on board a ship that accompanied him. A rescue helicopter, who accidentally practiced an exercise, brought the unfortunate swimmer to a hospital in England Ashford where he later died.