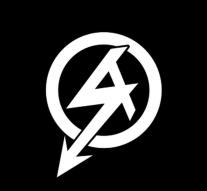 london - Some British soldiers are suspected of being part of a forbidden group of neonazi who prepared terrorist attacks. That has been announced by the British Department of Defense Tuesday.

According to British media, four men aged between 22 and 34 were arrested at actions in Birmingham, Northampton, Powys and Ipswich. Among the detainees are soldiers but how much is not clear.

According to some British media, they are all four soldiers, others reported that there were 'soldiers under the arrests'. The four would be a member of the right-wing extremist action that was forbidden last year.

According to the police, their arrest was well prepared and there was no danger to the population. The four were arrested by anti-terrorism units.