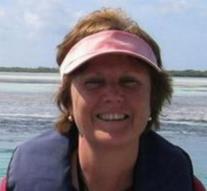 canberra - The Australian Kerry Wilson who was kidnapped in Afghanistan has been released in April this year.

That the Australian Foreign Minister Julie Bishop announced Monday to Australian media. 'She is now in security and she is doing well,' said Bishop.

The 60-year-old Wilson worked for the nonprofit Zardozi when she was taken in April from the office in the Afghan city of Jalalabad. According to the Minister Wilson is free thanks to the efforts of the Afghan authorities. 'To those caught still held kidnapped or run the risk of not compromising, the government will continue to disclose any details about the release of Wilson,' announced Bishop.