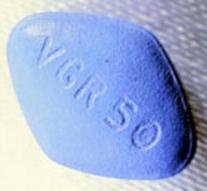 london - A group which is attached to the hackers group Anonymous has a site that supports hacked Islamic State. The site is now posted a message to calm down, next to an advertisement for a drug which include Viagra and Prozac are sold.

Sites of ISIS are located on the hidden parts of the Internet. Hackers Ghost Sec were able to find a site yet and places there the message " Too many ISIS " up, The Independent reported Thursday.

" Increase your rest. Too many people are involved in this ISIS-hassle. Stare at this lovely ad. " That ad has a link to an online drugstore that can be paid in bitcoins.