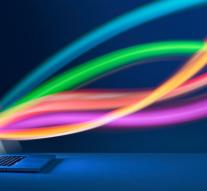 - More and more equipment we use wireless. You expect a lot from the wireless network, but to live up to those expectations, you have to arrange a few things and adjust. We tell you what to look for and how to set it up as good as possible.