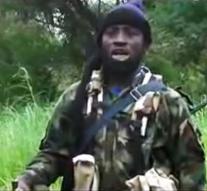 maiduguri - A suicide attack in northeastern Nigeria has killed 27 deaths on Tuesday. According to local media, a woman brought her belt to a blast in a busy market in Konduga, not far from the city of Maiduguri. In the region, the Islamic terrorist organization Boko Haram is active. That is notorious because of the recruitment and abduction of often young girls, who are used to be brainwashed for the jihad.

Two other suicide terrorists blow up with the access of a neighboring refugee camp. In addition to the perpetrators, nobody left. However, there are many injured people to regret, said a healthcare provider.