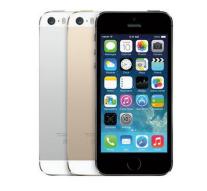 - Apple is known for its strict admission policy for apps.

" It is certainly something that Apple should have stopped ", he says. According to Lawson, the software developed by the Chinese Youmi. Many developers use this software to make their apps, without realizing that their products Youmi used to gather sensitive private data.