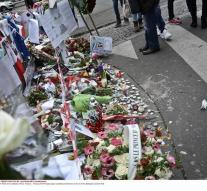 - "The French police have arrested a fifteen year old boy who was planning to commit an attack. That have sources said the French judiciary Sunday."

"The boy stood according to the sources since the attacks of 13 November in Paris under house arrest, but why they did not say. He was arrested Saturday and had plans for an attack in the French capital."