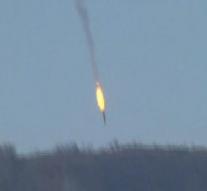 damascus - Turkey on Tuesday shot down a Russian fighter jet that had violated Turkish airspace at the Syrian border. A military official said the device is warned before Turkish F- 16s it brought down. 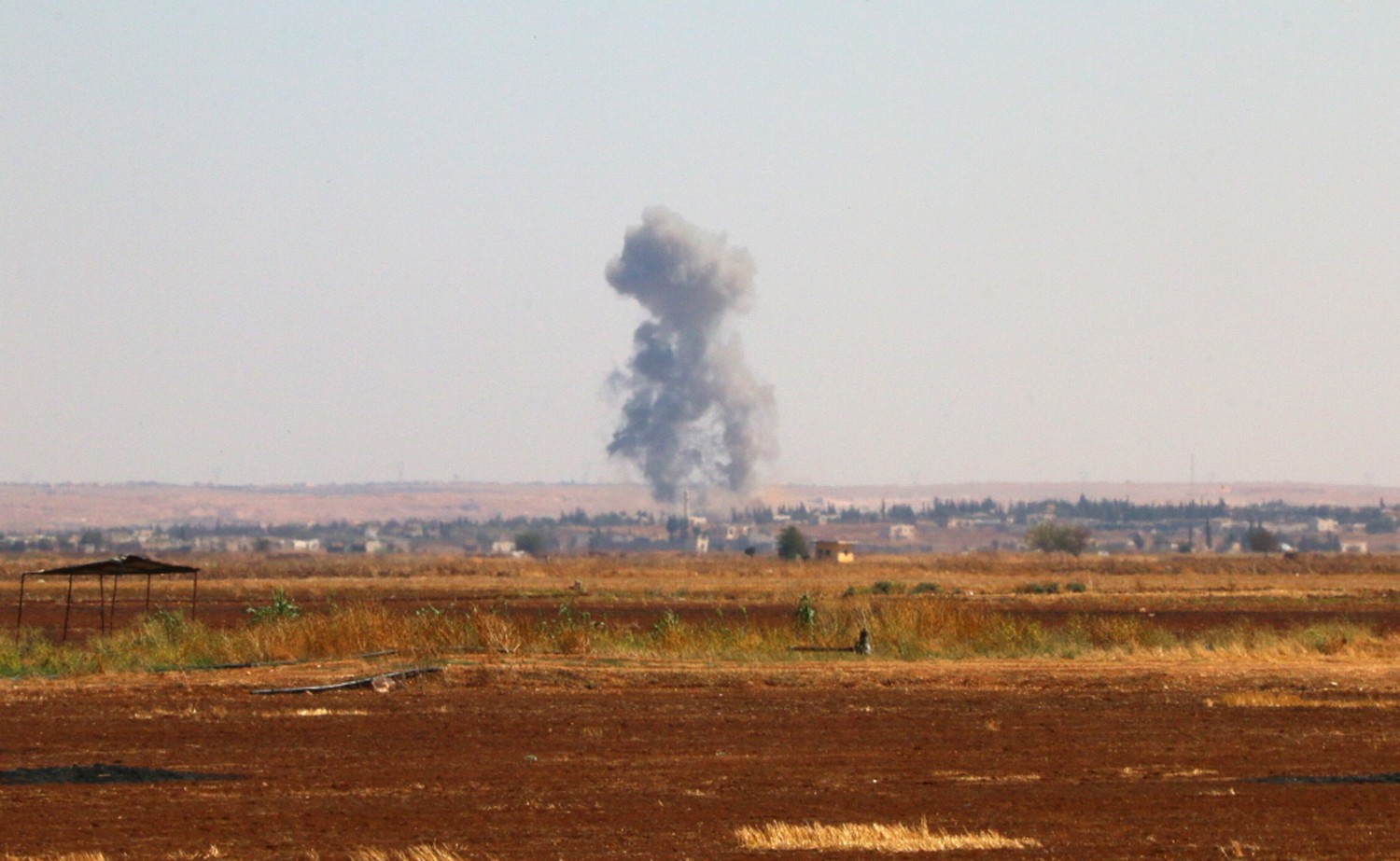 The fighter is in Syria near the Turkish border crashed. The broadcaster Haberturk TV showed images of a burning device crashed. Two pilots dropped by parachute into the area down.

According to the Russian Defense Ministry involved a Sukhoi SU-24 which flew at six thousand meters. The Russians deny that the unit had penetrated Turkish airspace.

The Sukhoi Yamadi came down to the village, about 40 kilometers from the Syrian port city of Latakia. Latakia is among the main base of the Russian fighter planes to assist the Syrian forces in the civil war. Turkey, a member of NATO, has previously complained about Russian aircraft over its territory.