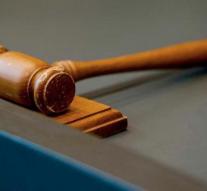 The 44-year-old Nijmegen woman ordered subscriptions with free phones in more than a year. She used to use different names, addresses and identity numbers.

According to the court, the phone shop man knew the Vodafone woman had been lifted. With the sale of the devices, this 28-year-old Nijmegener made approximately 60,000 euros profit. This amount must be repaid to the State.

The prosecutor had earlier demanded a prison sentence of eleven months. The man, however, got higher punishment because he is a professional salesman and is expected of him to be fair trade, according to the court. Women's punishment took into account personal circumstances.