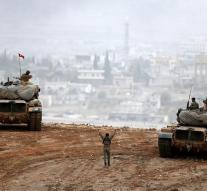 - Two Turkish star generals on Thursday resigned from the army. This was reported by CNN-Turk television channel, a day after 1700 soldiers were dishonorably discharged for their role in the failed coup earlier this month.