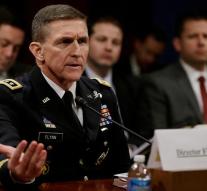 Representative Mike Pompeo, who belongs to the Republican Tea Party, be appointed as head of CIA. The transition team of the US President confirmed the names Friday. All three have responded approvingly according to a spokesman for Trump's team.