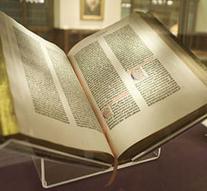 - Police in New York have arrested six members of a religious community because of the death of a nineteen year old boy after a session in the house of prayer . At the meeting of the Word of Life Christian Church , the boy was so heavy and long mistreated that he died .

Among those arrested are also the parents of the victim, police said Wednesday from New York . The brother of the victim, who was also "treated" during the session because of his mental state, survived the treatment and is seriously injured in hospital.

The father ( 65 ) and mother ( 59 ) are capable of defendants arraigned for manslaughter. The four others because of severe abuse.