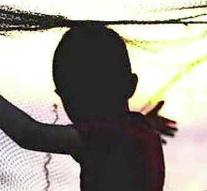 amsterdam - A 72-year-old Dutchman was arrested after a trip through Nepal, because he possibly abused children in that country. This is what the Public Prosecution Service (OM) reports on Tuesday.