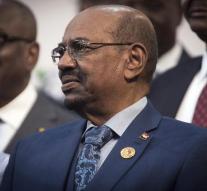 johannesburg - South Africa wants to withdraw from the International Criminal Court (ICC). South African media reports that the country has made an official request to the United Nations. Reuters claims to have seen a document in which the request is described and signed by the South African Minister of International Relations and Cooperation Maite Nkoana-Mashabane.

South Africa believes that unfair proceed to the ICC. The ICC would be too much focus their sights on African countries. Since the establishment of the ICC are only brought Africans.

The immediate reason for withdrawal would be the case of the Sudanese President Bashir. The process of retirement last year. The UN denies having received the document.