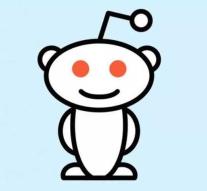 san francisco - The Reddit forum has blocked 944 accounts because they would have been created by a Russian 'troll factory'. That organization, the Internet Research Agency, is suspected of having published fake messages in the run-up to the US presidential elections. Reddit, one of the most visited sites in the world, has also mentioned the names of all 944 accounts.