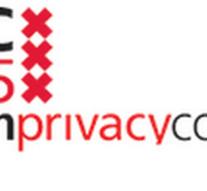 amsterdam - Several companies that do not comply closely with privacy, sponsors this week the Amsterdam Privacy Week. Among others Facebook, Google and Microsoft to pay for the conference which include speaking about the mass storage of user information.

One of the sponsors, Microsoft, recently had the dubious honor to win a Big Brother Award in the power of the new 'privacy invading "operating system Windows 10.

Other sponsors of the conference were previously under fire. The prominence of the logos of the sponsoring companies at the conference gave at least for hilarity among users. It is not known why the companies went on to sponsor the event.