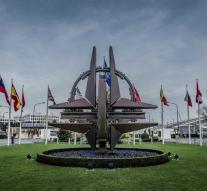 warsaw - The next NATO Summit of Heads of State and Government will be held in Brussels in 2017. It announced NATO Secretary General Jens Stoltenberg on Saturday in Warsaw.

Next year the new headquarters of the military treaty organization in the Belgian capital is put to use. Belgium welcomed the decision. ,, A fine victory for Belgian diplomacy, '' said Prime Minister Charles Michel.

The NATO summit in recent years has been organized every two years. This year in Warsaw two years ago in Wales. The exact date of the summit has not been disclosed yet.