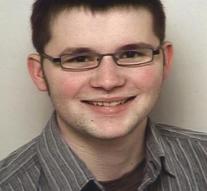 stuttgart - The mother of Tim Kretschmer, who killed fifteen people in 2009, will not run for the treatment who have injured and bereaved. The accident fund will not appeal the judge's ruling that the mother is not responsible.

Kretschmer shot at his old school in the southern German town of Winnenden and shortly thereafter fifteen people at a car dealership death, after which he committed suicide. The boy was seventeen years old. Several people were injured, including two policemen.

The father of the offender must pay. He had a gun openly enshrined in a cabinet that would later use the son. The judge ruled that the mother was not to blame.