Home / World / Most wanted Spanish drug lord in the chains 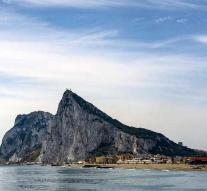 barcelona - Spain's most sought-after drug criminal, Franciso Tejón has surrendered to the Spanish police. Tejón and his lawyer entered the police station of the southern La Linea de Concepción.