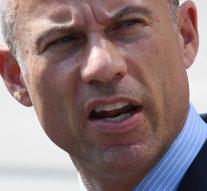 The incident happened in an apartment in Los Angeles. American media reported on Wednesday that his wife, with whom he is in divorce, was the alleged victim in the case. Later, TMZ reported that it was a different woman. She reported to the police with swellings, bruises and red spots on the face.