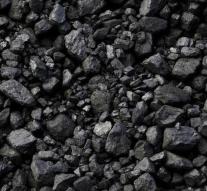 tbilisi - At least six miners have been killed by a collapse in a Georgian coal mine. Three others were injured. That was what the Ministry of Home Affairs announced.

The accident happened in a mine in Tkibuli, about 200 kilometers west of the capital Tbilisi. This mine has been shaken by deadly accidents several times since 2011.