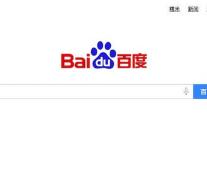 - The Chinese search giant Baidu expects within three years to have the first self-propelled buses on the road. Within five years, it will begin mass production of the vehicles.

Chinese Google establish a separate business which must oversee all activities in the field of vehicles. The self-propelled passenger car that the company is developing in collaboration with BMW will be covered by this unit. Also, this self-fueled passenger is expected to be mass-produced within five years.Tech Companies around the world are working on self- driving cars. China's Alibaba Group is working together with the Chinese SAIC Motor to its first autonomous car. In the United States include Google and Apple concerned with autonomous vehicles.
NEW