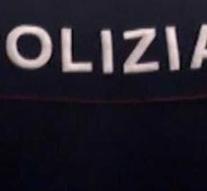 rome - Due to the collapse of an escalator, several people were seriously injured in Rome. That reports the Italian newspaper Il Messaggero.

Many people used the escalator when the device went crazy around 7.00 pm. In the attempt to get away from the accident many people were injured.

Among the wounded would also be fans of the Russian football club CSKA Moscow. That club plays tonight in the Champions League against AS Roma.