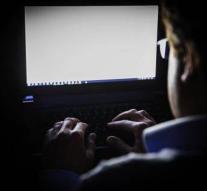 berlin - The German Ministry of the Interior has forbidden the extreme internet site linksunten.indymedia.org. At the same time as the announcement of the ban, the site operators were searched for Friday morning in Freiburg buildings. No arrests have been made, but the police arrested computers.

The authorities consider the site that was online since 2009 as the most influential medium of the extremist scene in Germany and as a forum for violent autonomers.

The website is in violation of the law with its purpose and activities and is contrary to the constitutional order, Spiegel Online reports referring to the announcement from the Ministry. On the website, users can post anonymous messages.