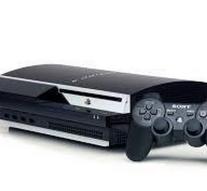 tokio - Sony stops making the PlayStation 3. That reports Gematsu and other game sites Tuesday. Sony himself has not announced anything yet, but on the Japanese console site it is no longer delivered.

The PlayStation 3 was launched in Japan in 2006. In early 2007, Dutch players could also buy the game machine. The console had a difficult start and Sony got a lot of criticism, partly because of the yellow light of death. In 2009 there was a narrower, improved version. Over the years, more than 80 million copies have been sold.

The most famous games for the PlayStation 3 are Metal Gear Solid 4 and Grand Theft Auto IV and V.